Improving CAC by 46% with Carousel ads.

Glovo is a lifestyle app with food delivery being the most popular offering.

As an official Twitter marketing partner, Wise.blue has been cooperating with Glovo helping them to scale and achieve performance KPIs on Twitter.

Glovo decided to improve customer acquisition costs, so they contacted Wise.blue whose team of performance marketing experts suggested a combination of Carousel Ads and City Targeting. The campaign ran in major European cities using various ad formats such as carousels that diversified creatives and amplified Glovo messages. After just one month of the test campaign, the performance analysis showcased that the carousels proved to be a far better choice for improving the CAC compared to static and video ad formats!

Ready to convert your customers? 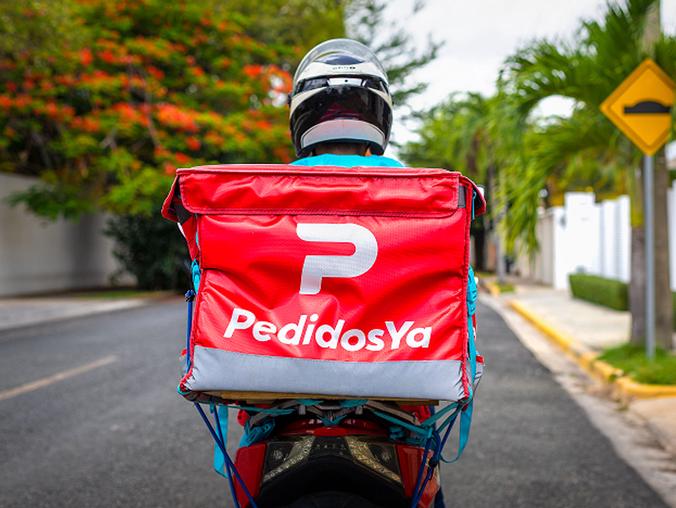 PedidosYa - the market leader for online food ordering in LATAM.

Decreasing the Cost Per Acquisition by 59,7%.